4 Insurance Secrets You Never Knew: Insider Tips from Our Brokers 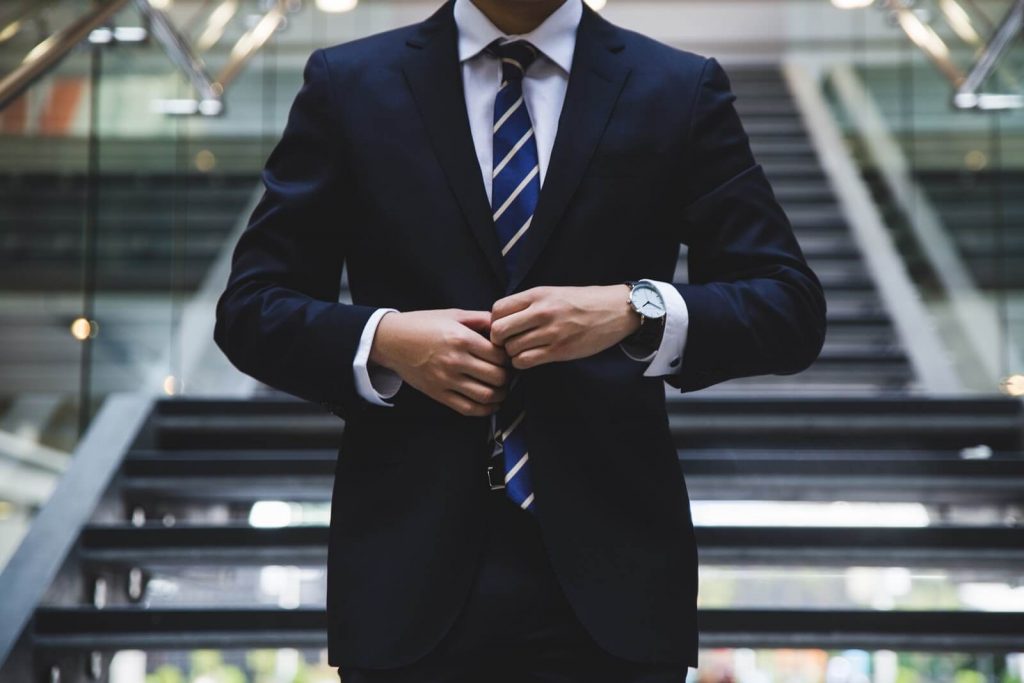 When you do what we do for as long as we’ve done it (which is over thirty years), it’s easy to forget that our clients don’t already know all the tips and tricks that have become second nature to us. Insurance is a world that’s heavy in legal jargon and fine print. It can be […]

Make Sure Your Boating Season Is Safe & Free from Unwanted Surprises 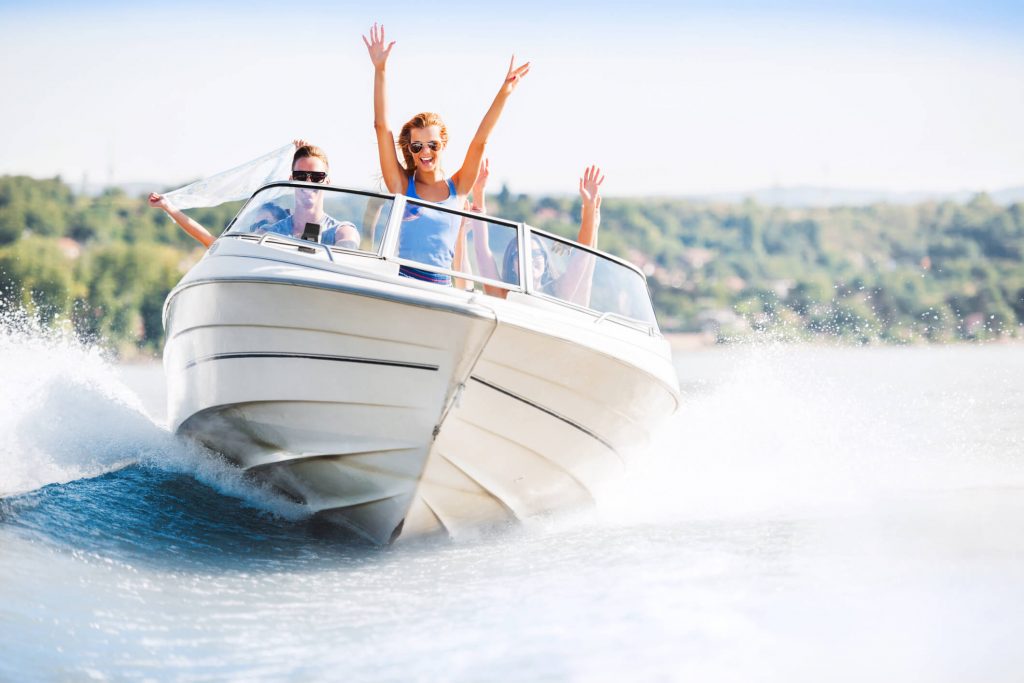 With spring being well underway, many boaters across our region will be starting to get their boats ready for the 2019 boating season! While seasoned boaters may know the ropes off the back of their hand, many new boaters will also be hitting the water for the first time this year. The brokers at Will […] 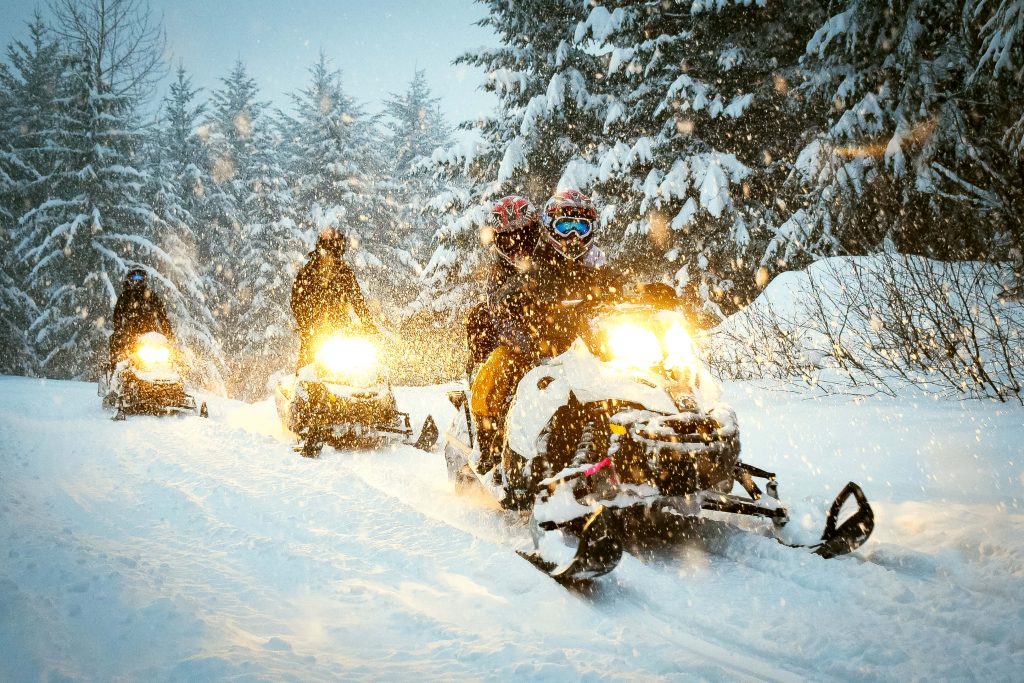 Make Sure You Store Your Boat, Kayak and Canoe Properly With These Tips 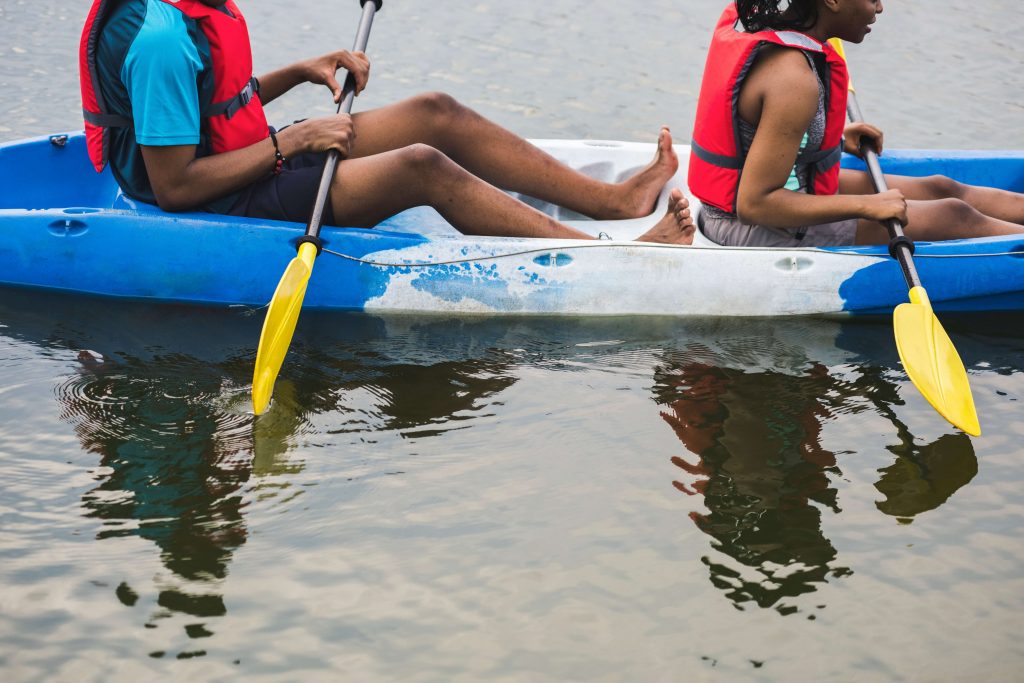 With the temperature taking a sudden plunge in cottage country, many cottagers have been forced to face the unfortunate reality; boating season is over. But worry not! Storing your boat properly is one of the most important factors to ensuring that your boat is first to hit the lakes next season. Different boats have different […]

Insurance for Your Recreational Vehicles & Toys 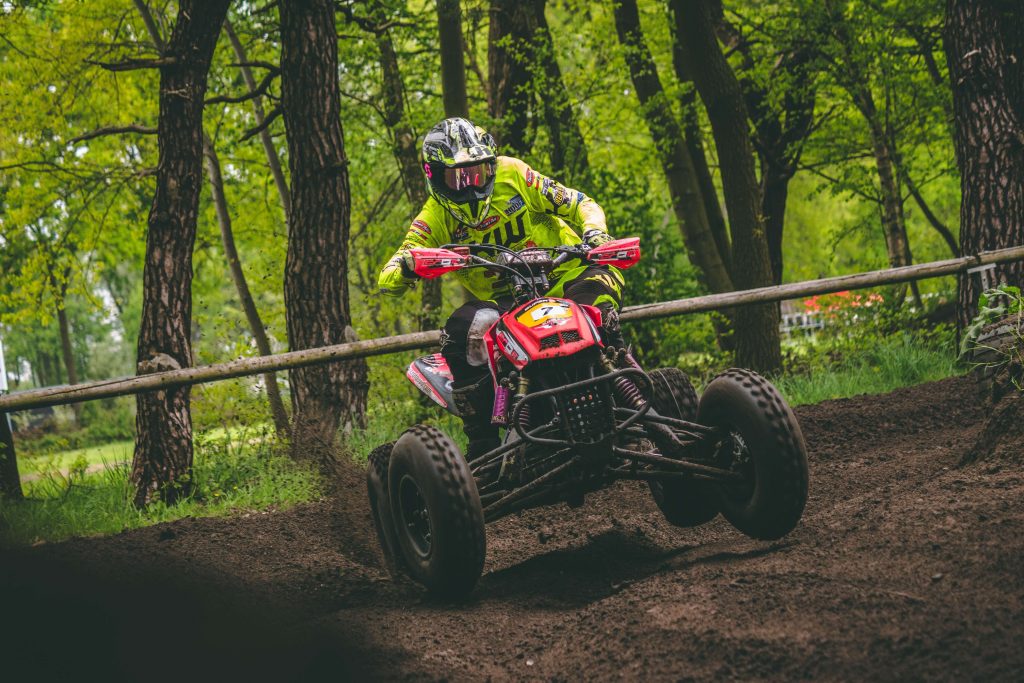 Summer is an extremely popular time for recreational vehicles such as ATVs, boats, PWCs, motorcycles and dirt bikes. Many people will also soon be starting to look at winter toys such as snowmobiles. If you’re interested in picking up a new toy for the summer, fall or winter you may want to consider whether you […]

Insurance Required for a Canoe or Kayak? Find Out Here 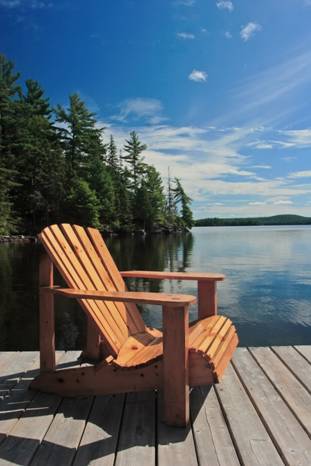 Summer is around the corner and that means all the water toys are soon to come out, or in some cases have already with this amazing heat we are fortunate enough to be getting! While you may not have a large motorboat that you own, if your summer plans include morning kayaks around the lake […]