Car Insurance Fraud: What It Is and How it Affects You 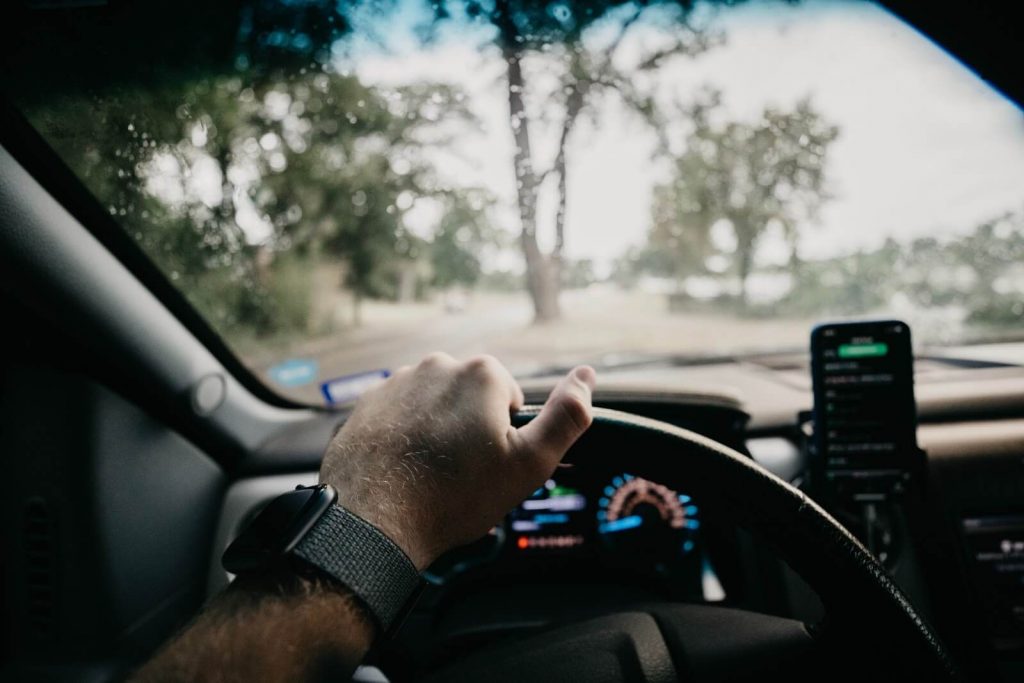 Accidents happen. But sometimes, they really didn’t have to. Sometimes, a rear-ending traffic stop was carefully orchestrated.

Car insurance fraud costs Canadian taxpayers over $1.6 billion every year. Every incident makes premiums shoot up, and the level of coordination that goes into staging accidents can leave an otherwise impeccable driver with a stained driving record and a steep fine. You may not have thought much about auto insurance fraud before, but it affects real people every day.

Knowing how to identify it and what to do about it is the first step towards making sure that you’ll be safe if you find yourself targeted by fraudsters.

What is Car Insurance Fraud?

Essentially, car or auto insurance fraud refers to the practice of making a false claim to try and get payment from the insurance company. It is a punishable criminal offense, but this doesn’t dissuade those who are determined to get a bit of extra money.

Organized fraud can take many forms. One of the most common (and certainly the most notorious) are coordinated and staged car accidents.

Premeditated fraud occurs when someone has previously thought about committing car insurance fraud and then acts on their plan.

Suppose a car is in a genuine accident and needs to be repaired. However, while filling out the report, the person slightly exaggerates their injuries or the level of damage that was caused. In this example, those committing fraud didn’t necessarily wake up intending to do so. Instead, they saw an opportunity for a quick scam to get a little extra from the insurance company, and they took it.

How Car Insurance Fraud Affects You & How You Can Fight Back

Even if you’re not directly involved in the traffic incident, any occurrence of car insurance fraud causes higher premiums for all drivers.

If something seems off about an accident – the other driver swears they never waved you over, or a tow truck arrives before anyone calls for one – speak up. Review your insurance policy and make sure that you understand what your rights are and what your coverage provides. If you’re not sure, call your local insurance agent, tell them of your concerns, and determine what your next course of action should be.

Never sign anything or verbally agree to any conditions on-site at the accident. Take detailed photos, keep notes of who was involved (extending from the other driver to any onlookers or witnesses), and record everything from addresses and phone numbers to license plates. When you take your car in for repairs, insist on a detailed bill breakdown to see precisely where each charge comes from.

For more information on car insurance, what it covers, and what to do if you think you might be the victim of an insurance scam, call our agency at (705) 726-2551 or send us a message online.

Posted By: Will Marshall Insurance Brokers